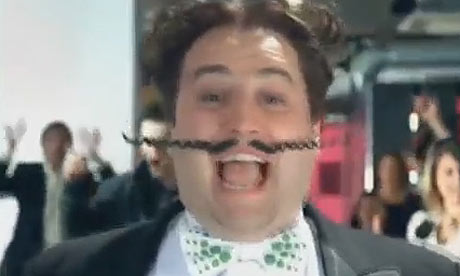 Not as bad as the French, but close.

Spent a day there once, in Trieste, and was so sick of poncy Italians that I went back to Bosnia.

First country to use Camouflage and Combat Swimmers.

One of the main ancestors of Argentinians.

Former member of the Axis, until they realised just how badly they were getting beaten, they promptly strung up the fat, bald bloke who led them into that mess in the first place, and joined in on the winning side - leaving the task of defending their country to Hans and Ze Germans... who were undoubtedly chuffed at their choice of war buddies.

Before the war, the German attache told Winston Churchill that "in the event of war, Italy will be on our side". To which he replied "Seems only fair, we had them last time".